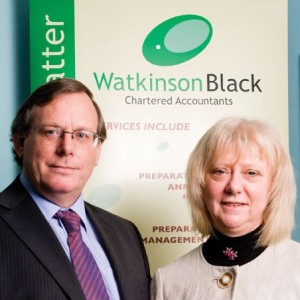 New measures to enforce compliance with the National Minimum Wage (NMW) and the new National Living Wage (NLW) have recently been announced.

The new measures include: